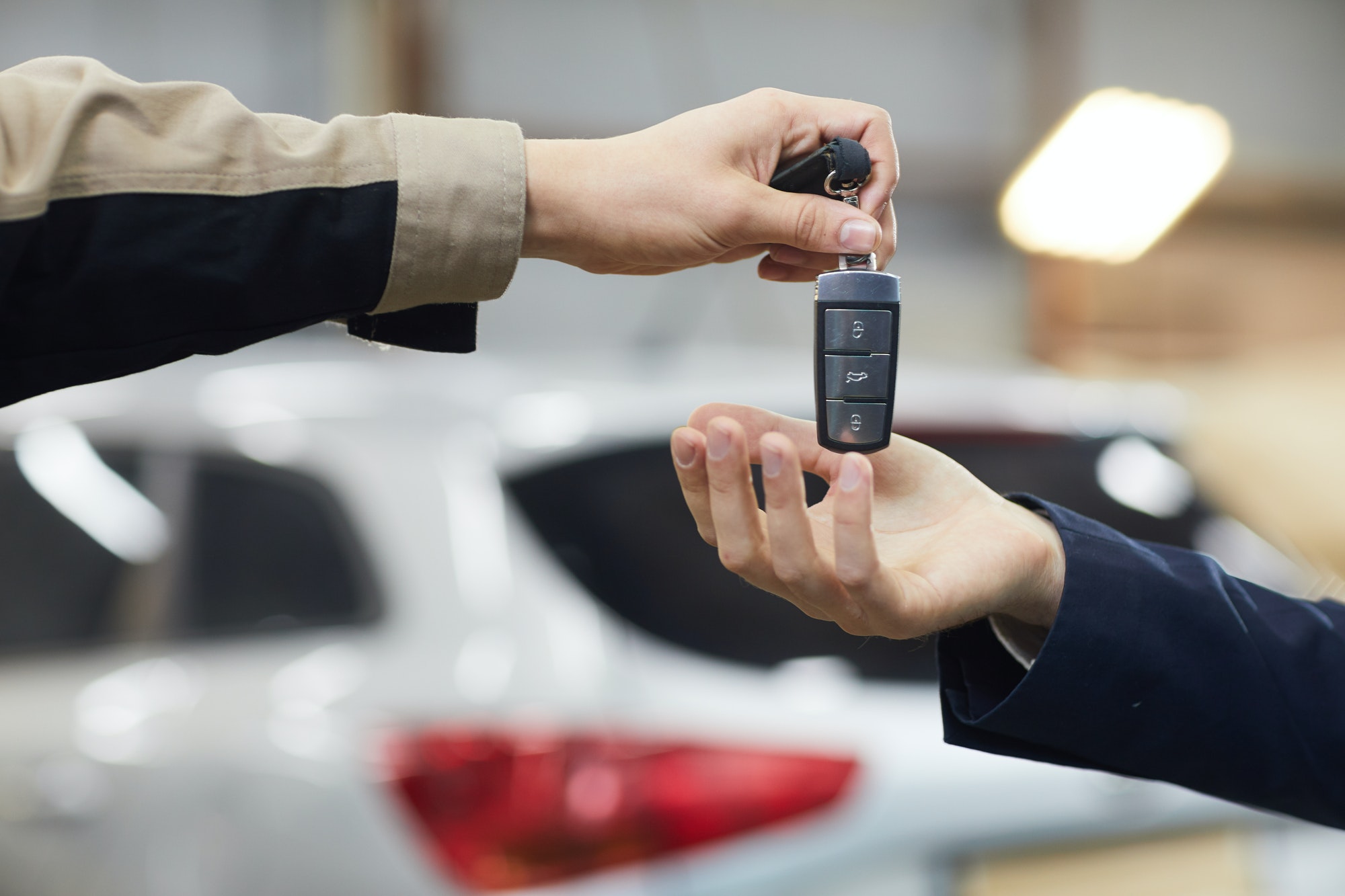 Due to their continuous use, car keys can break, snap, and get worn over time. If this has occurred to you, we can come to your location and swiftly replace your old keys with long-lasting new replacements. We can work on any make and model of automobile or van, regardless of how old or new the locking mechanism is. If your keys become caught in the ignition barrel or door, don’t panic or try to force them out; instead, contact our experts.

If you’ve forgotten your keys or just want the peace of mind that comes with knowing you have a spare key on hand in case of an emergency, call Enterfix Locksmiths instead of going to a major dealer. While you wait, we would promptly cut or programme you a new key utilising current technology.

Car keys that have been misplaced might get into the hands of criminals, creating a terrible situation! We can rapidly make new keys for your vehicle without requiring you to replace the locks. Customers within North Wales may get this service for a fraction of what a major dealer would charge.

Simply email or call Stan with your vehicle’s make, model, registration number, and address, and we’ll take care of the rest. 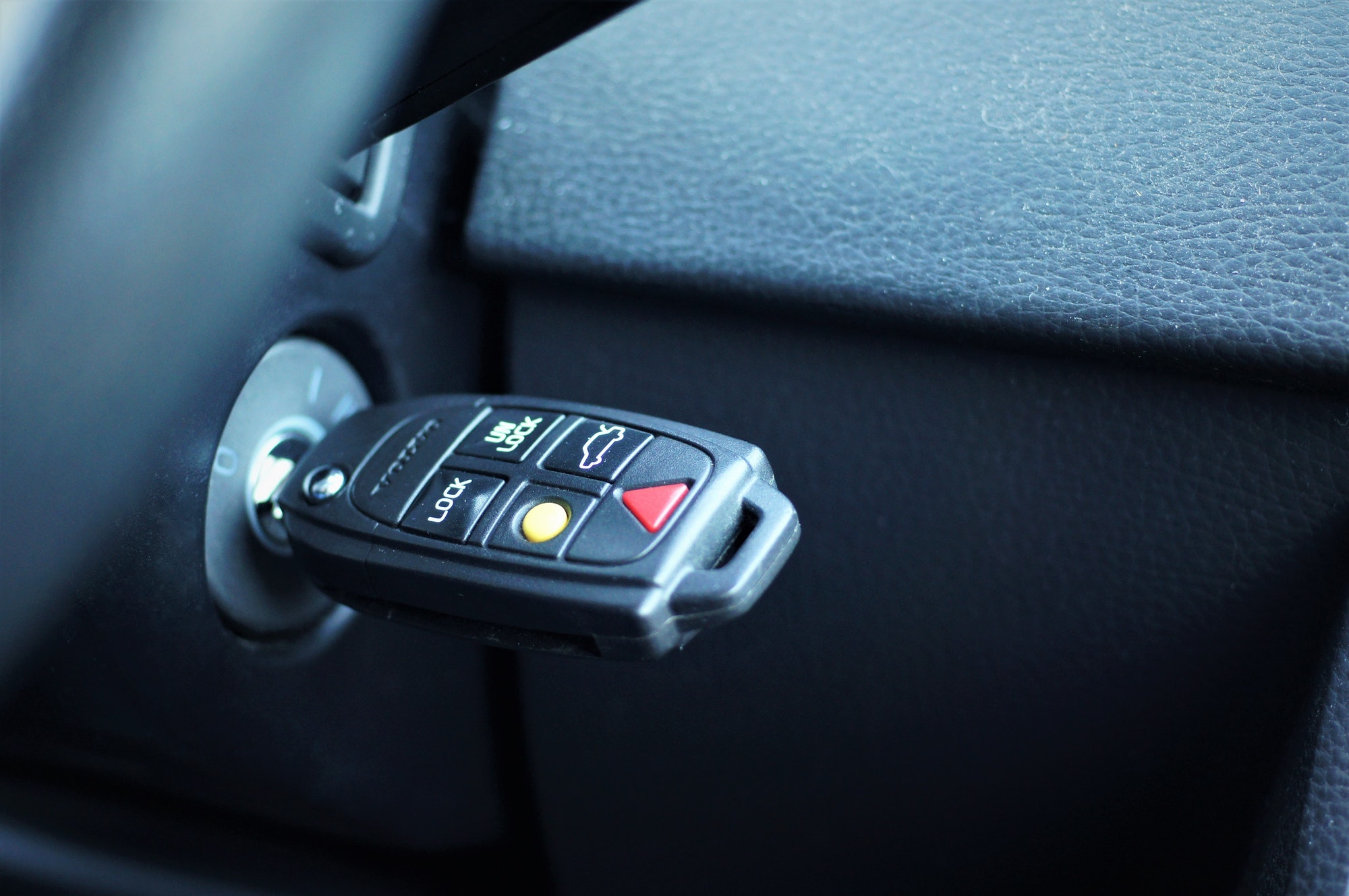 Key Fob Reprogramming While You Wait

Enterfix Locksmiths are fully trained to programme and replace transponder keys. Transponder keys are currently used in the majority of contemporary automobiles. We can perform all elements of transponder key programming while you wait as part of our variety of vehicle locksmith services.

Transponders are concealed inside the plastic head of the key in the majority of current automobiles. Because there are no buttons to press, the automobile owner may be unaware that the transponder is installed. The car’s computer transmits a radio signal to the transponder when a key is placed into the ignition lock cylinder and twisted.

The computer will not enable the engine to start until the transponder responds with a correct code. It’s impossible to cut a key without first programming the transponder.

A legitimate code is always one that has been specifically coded for your car. Transponder keys do not require a battery because they are powered by the radio signal.

If your automobile is mechanically sound but won’t start, the problem might be caused by the transponder failing to communicate with the Engine Control Unit (ECU). If you’ve been informed your transponder is damaged or has to be reprogrammed by a mechanic, contact Enterfix Locksmiths right away.

Transponder keys may be reprogrammed for nearly any make or model of vehicle. Simply provide us with the specifics of your vehicle, and we’ll take care of the rest. Because of our sophisticated equipment, we can reprogramme your keys while you wait.

In case of an emergency, having an extra set of car keys on hand is ideal. While we’re working on the reprogramming, why not order an extra key for peace of mind?
Our extra keys are less expensive than you would imagine, and we also have special deals.

Car Not Starting? It Could Be The Ignition!

It’s not ideal to get into your car on a busy day and discover that the ignition won’t operate with your regular key. The good news is that Enterfix Locksmiths has been repairing faulty ignition barrels for over ten years.
If you’re not sure if the problem is with the key or the ignition, give our professional staff a call and we’ll diagnose and solve the problem as quickly as possible.

The ignition barrel, like the majority of automobile parts, is subject to wear and strain. The wafers inside the lock frequently break, making it impossible for your key to turn them.

Our vehicle locksmiths can often fix minor damage, but many clients choose a complete replacement to avoid the problem recurring. We’ll walk you through the alternatives and give you our professional opinion on whether a repair or replacement is the best option for you.

In most cases, replacing an ignition cylinder takes approximately 20 minutes, however this might vary depending on the make and model.

Seven days a week, Enterfix Locksmiths visit a 50-mile radius of North Wales to keep clients moving. To get your ignition fixed right away, give Stan a call.

Fast And Affordable Access To Your Home Or Vehicle

More Than 12,000 People Throughout North Wales Have Trusted Our Service

Please don't hesitate to contact or call me for affordable locksmith services... I could be with you in as little as 30 minutes and have you back into your home or vehicle faster than you can say Enterfix!!

Hi, my name is Stan, I’m a qualified, Checkatrade verified, local locksmith and if you’re locked out of your property or vehicle, I can help!

Sign up for my newsletter. Do not worry, we will never spam you.